If it’s too late, but there are no places in the nearest campsites, there is another option for a “wild night”. You yourself are looking for a comfortable and safe place to spend the night. You can move off a busy highway and put up a tent somewhere in the field. You can sleep in a car at a gas station on a toll motorway, if there is parking. You see truckers parked for the night – you can safely join.

For example, in France, according to the official website of the French administration, wild camping is prohibited:

on highways and public roads;
on the territory of environmental protection facilities;
less than 500 m from historical monuments listed as protected;
in the territory of nature reserves;
on the seashore;
less than 200 m from sources of water supply (wells, fountains with drinking water).
The mayor’s office of each city can set its own rules: for example, ban wild nights over the entire public territory. And in order to put up a tent in private territory, you need to get the consent of the owner. 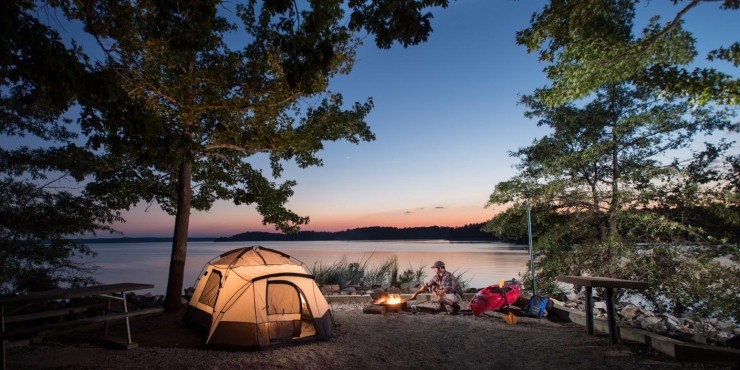 You may have missed

Don’t want rain to ruin your holiday? You can now buy rain insurance

MEASURING FOR AN AWNING

Kelty is the new wave of camping. Brand history and equipment overview